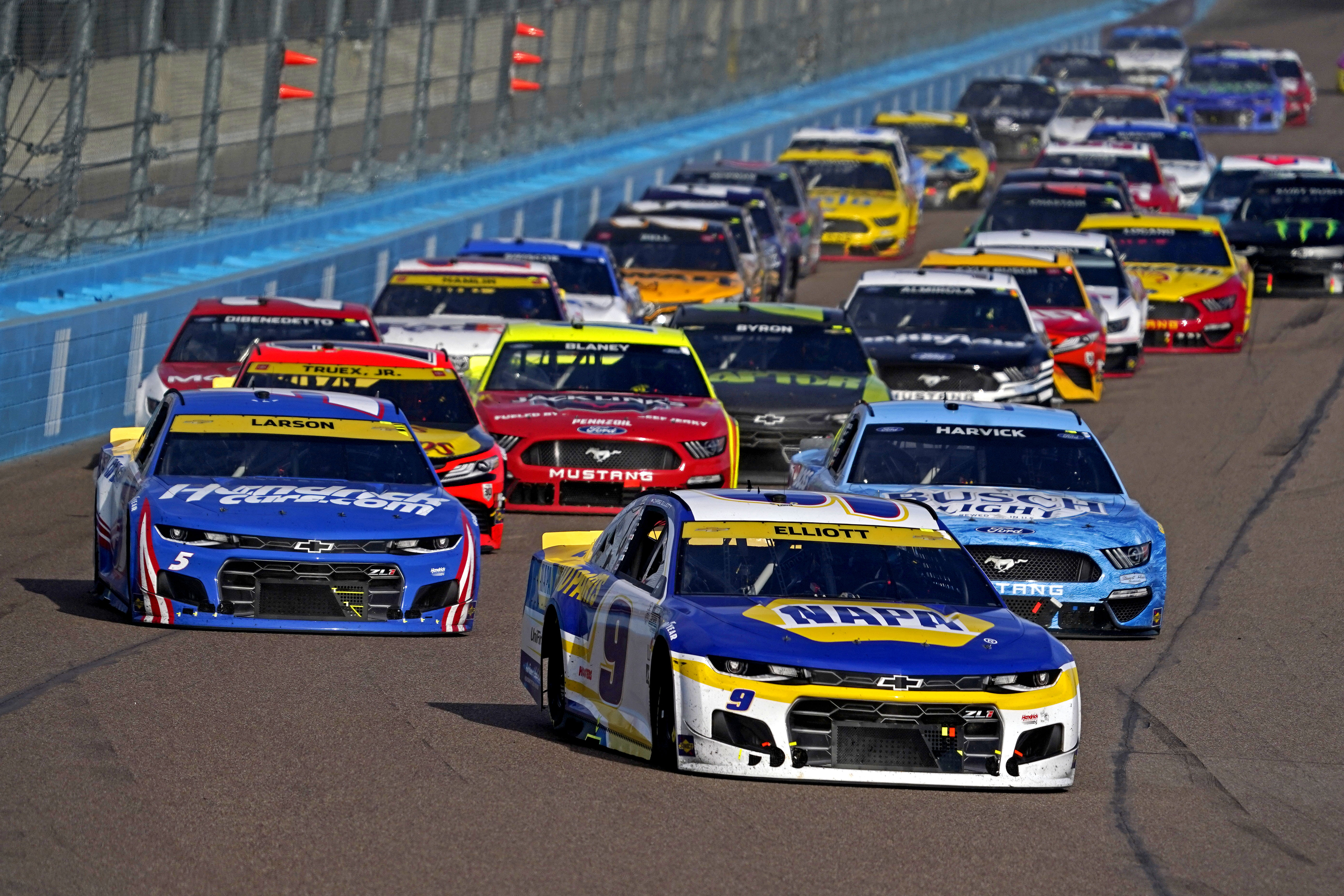 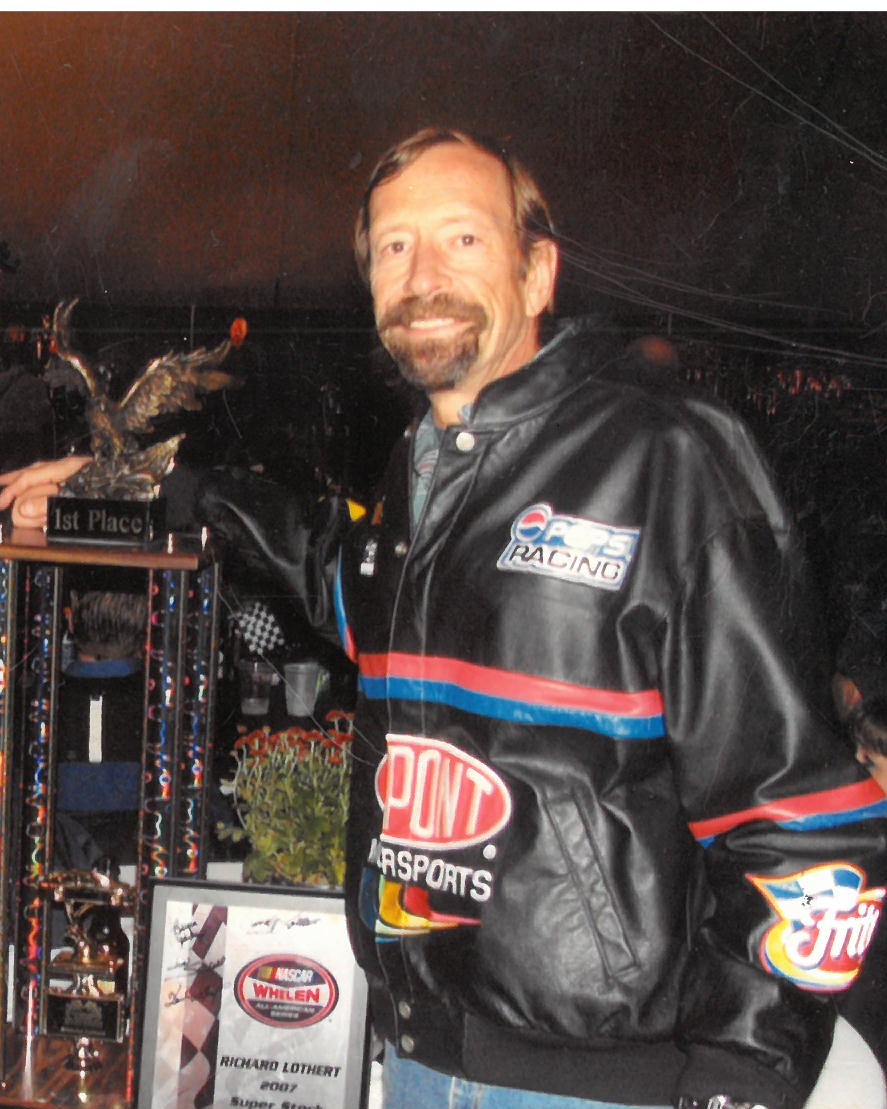 Arrangements are with Nelson-Hillestad Funeral and Cremation Service of Redwood Falls. Condolences may be sent via www.nelson-hillestad.com.

Randy Lothert was born March 1, 1950 to Harold and Beulah at 10 pounds 13 ounces. He graduated from Morton Public High School in 1968. He was outstanding in basketball and baseball and was the quarterback for the famous Tomahawk Conference Champs in 1967. Randy moved to Loveland, Colorado in 1972, where he was hired by Hewlett-Packard for 30 years. He stayed active in basketball, golfing, and especially softball where he won numerous MVP’s. Randy also made time to build his dream log home with his friends on 30 acres of mountain property. He loved riding his motorcycle and especially driving his trademark 1957 Chevy two door post. He started stock car racing in the early ‘90s with his brother Ric, where they went on to win numerous races and 3 track championships. Randy loved watching sports, especially NASCAR and golf as he was on the winning team in the Morton Open in 2018, as his father had also done.

Blessed be his memory.

To order memorial trees or send flowers to the family in memory of Randy Lothert, please visit our flower store.