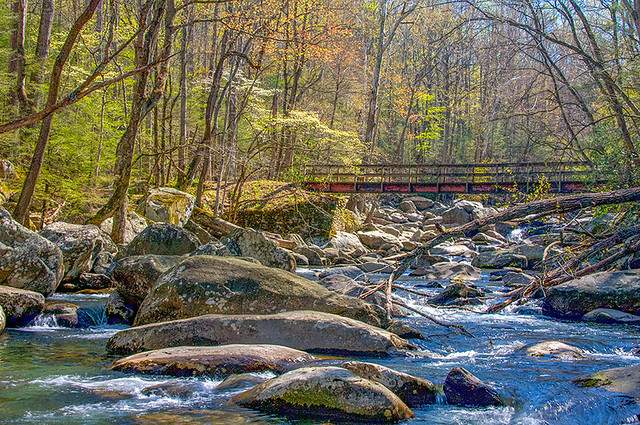 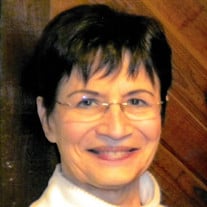 Darlene Anita (Sander) Kissner was the daughter of Dalmer Edwin and Anita Clare (Rohde) Sander of Fairfax, Minnesota. She was born January 5, 1941 at their home in Fairfax during a blizzard. That explains why she loved snow! Darlene was baptized and confirmed in the Methodist Church in Fairfax, and over the years was in the choir and taught Sunday School. Darlene attended the public school in Fairfax and also was an active member of the Cairo Sharpshooters 4-H Club.

She graduated in 1959 and attended the Minnesota School of Business in Minneapolis, Minnesota. Darlene was married to Jerry R. Weldy on June 11, 1960. They moved to Greenbelt, Maryland where she worked for the US Department of Agriculture. They had a daughter, Renee Darlene, while living in Maryland. Upon returning to Minnesota where they farmed by Franklin, Minnesota, they had a daughter, Effie LuAnn, and a son, Scott Jerry. They were divorced in 1978.

Darlene later married Dennis Charles Kissner on August 1, 1980 when she became the step mom of Dawn Renee and Dorene Kay. She worked for Redwood County Public Health until her retirement in 2012. She enjoyed motorcycling and snowmobiling for many years. She also loved sewing and quilting. She was an active member of the Methodist Church in Redwood Falls and the American Legion Auxiliary.

Blessed be her memory.
To order memorial trees or send flowers to the family in memory of Darlene A. Kissner, please visit our flower store.